DofT isn't actually much of a gamer, but he knows a thing or two about running a server. He also has and/or knows kidlings who enjoy a bit of the ol' Minecraft now and then, so... He decided to spin up a Minecraft server. Sometimes he even hangs out there hismelf...

The skin is based mostly off of DofT himself, using photos of his head scaled down to 8x8 pixels per side.. the shirt has a super scaled down version of the DofTNet logo. Also, glasses.. DofT usually wears glasses so it seemed fitting to have his miecraft skin wearing glasses too.

Ports: It uses the default ports. These are 19132 for bedrock clients and 25565 for java clients.

Behind the scenes, it's a PaperMC build with the GeyserMC and Floodgate plugins, as well as Skins Restorer, Fast Chunk Pregenerator, and Dynmap, for whatever that's worth.

We've also included a plugin to allow communication between the Minecraft server and DofT's OpenHAB home automation server - that is to say that DofT can build things in Minecraft that can be controlled from the real world, and control real world items from within Minecraft. Why? because we can.

The Dynmap maps are currently only accessible from the DofTNet private network for now. We'll consider opening it up at some point. 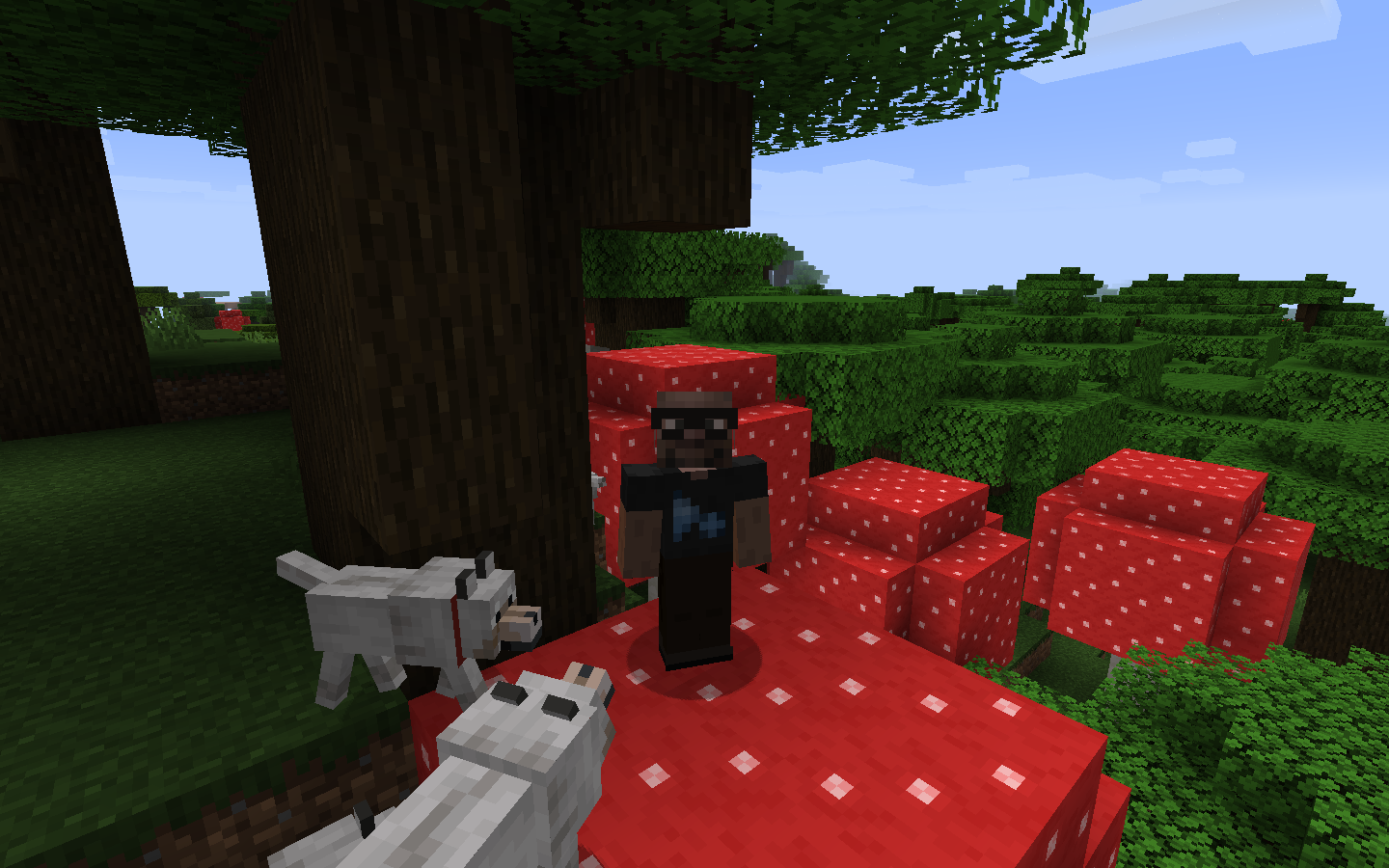 We have pregenerated chunks out to about 8000 blocks in every direction in the overworld and generated several maps to explore.. 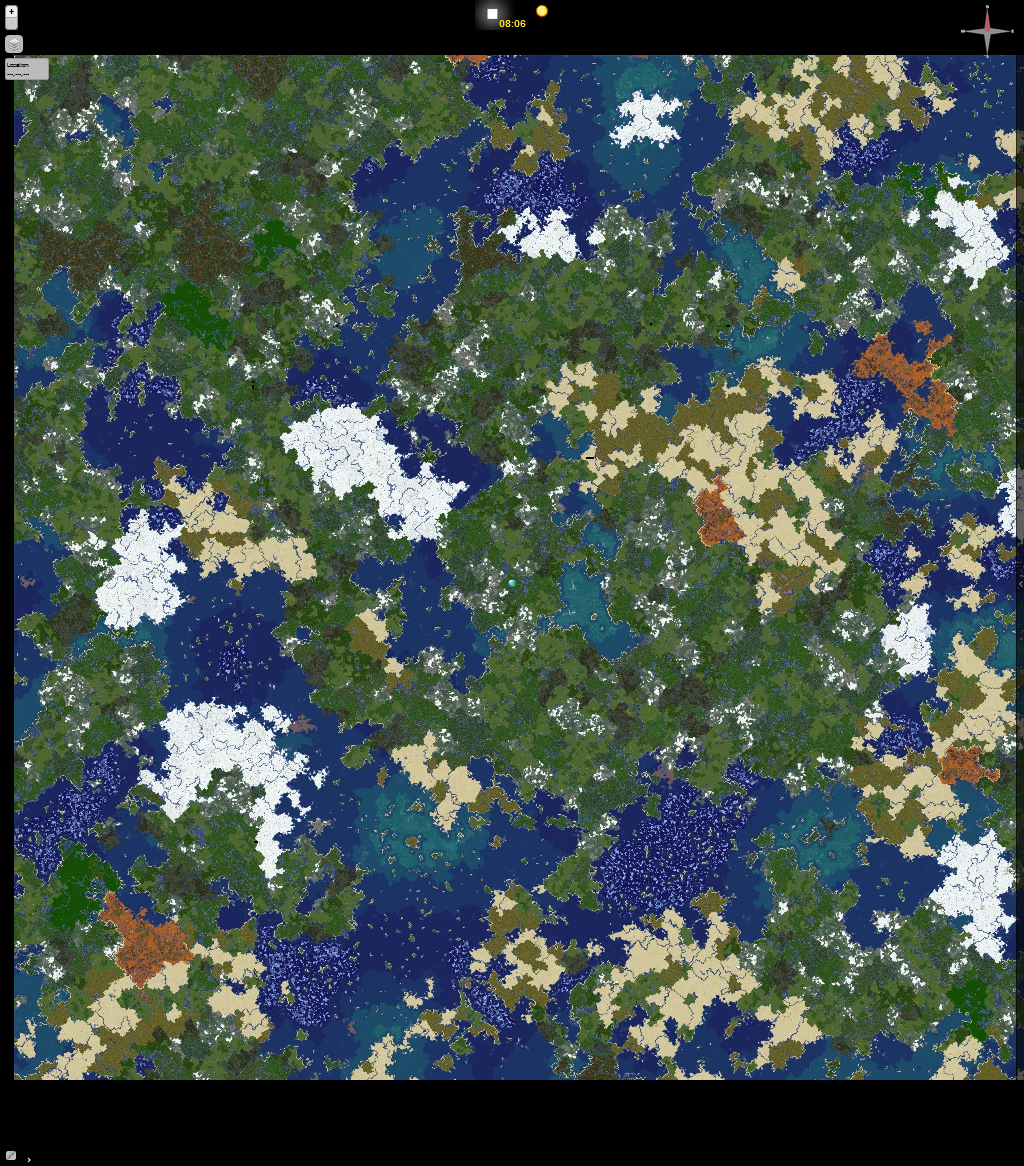